About Vicsail Melbourne-Geelong - we bring unparalleled experience in yacht and boat sales and combine it with expertise knowledge of the industry, culture and lifestyle.

Vicsail Melbourne & Vicsail Geelong are both owned and operated by the team of  Alan Sherratt, Bill Chittenden,  &  Allicia Rae.

We are all equals in this adventure which combined with the National network of Vicsail provides Vendors and buyers alike a unique Team at their disposal to ensure your dreams become a reality.

Vicsail Melbourne is run from our Docklands office and covers the entire Eastern Side of Port Phillip Bay from Sorrento to Williamstown and ably supported by the crew at Geelong Office.

First and foremost we are sailors ourselves and also Yacht owner’s thus we have a sound knowledge of the area, weather conditions and what to expect in Port Phillip Bay.

We are committed to fostering the sport of Yachting in Victoria and actively sponsor various Regatta’s in the region. Our passion for sailing and simply being out on the water was the driving force for us to purchase, invest and rebuild the Brand of Vicsail in Melbourne & Geelong.

Some might say we have one of the best offices in Australia being located on the protected waters of Corio Bay at Royal Geelong Yacht Club which is of course our home for sailing. With over 30 years each membership to RGYC we have an enviable network of Friends, Marine experts in so many fields and simply one of the safest and most beautiful regions of Australia to sail. The Bellarine Peninsular offers so many points to simply berth,  anchor, go ashore and enjoy the local hospitality at various wineries and eateries.

We are very proud sponsors of RGYC and look forward to the Annual “ Festival of Sails” on Australia Day and the Bi-Annual Wooden Boat Festival both of which we highly recommend to anyone interested in Yachts and sailing. Bill & Allicia are active members of their yacht club and participate in so many ways to assist both experienced and newcomers alike to the experiences of sailing.

If you are looking for a Yacht or simply want to go sailing, please give us a call and we shall get you started. Please check out our News section for full details of all sailing events in our region. 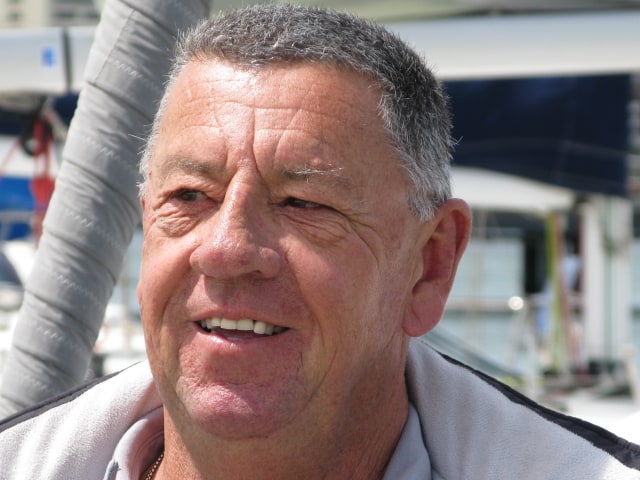 Bill Chittenden, has sailed for over 50 years from Catamarans off the beach to current keel boat sailing at Royal Geelong Yacht Club.

In particular Bill has been involved in Classic Timber Yachts having owned and restored a couple himself. This passion has taken him all over the world and enjoyed many regatta’s with good friends from Ireland.

Having a background in Ship operations & Logistics for over 45 years I have transported numerous yachts for their owners successfully and continue to do so today.

The experiences gained over a long and sustained career place Vicsail Melbourne – Geelong in an enviable position in securing efficient and economically viable shipping alternatives. 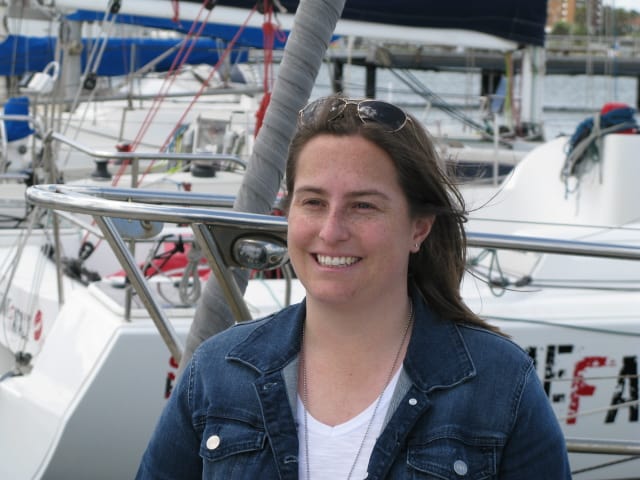 Allicia has grown up at Mordialloc Sailing Club, where she has been a member for almost 30 years (since she was born). She is a 3rd generation member on both sides of her family. She has been awarded club member of the year (2007-2008) and was also elected as Rear Commodore in 2011, making her the youngest flag officer ever and the first female Rear Commodore in the club’s history.
In her working life, Allicia is also heavily involved in sailing having worked at numerous yacht clubs in sailing and office administration. In 2017-18 Allicia was the Volunteer Manager (Melbourne Stopover) for the Volvo Ocean Race.
Allicia is currently working at Royal Yacht Club of Victoria and is overseeing Off the Beach Sailing and Major Events. 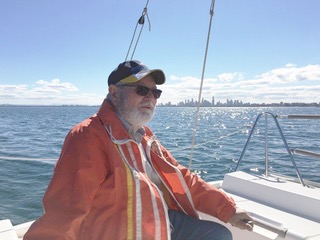 Alan came from Birmingham, a point in England just about as far from the sea as one can get. At the age of 13 he became a RN Sea Cadet and learned to sail in 14ft clinker-built naval dinghy on a modest pool in a park. Thus was a passion ignited which endures to this day.

Since arriving in Australia in 1979 Alan has owned and raced trailer sailers through to a 40ft sloop. He also currently owns a 12.5 metre catamaran for coastal cruising. He is a member of Royal Brighton Yacht Club.

A chartered accountant with many years’ experience in business management Alan can blend his excitement about yachts of all types with in-depth business knowledge.